Installing privacy window film is also incredibly easy and cost-effective. Depending on how many windows you want to be covered, it can usually be done in just one day and for much less than replacing windows or installing blinds or curtains. Plus, it is completely customizable so that you can choose exactly how much light comes through your windows as well as what privacy window film may be the best fit for your needs.

Privacy window film is a type of adhesive film that is applied to windows to increase both daytime privacy and nighttime privacy. The film typically has a frosted, opaque, or tinted finish that makes it difficult to see through the window from the outside. For example, a one-way window film would let you see out, but no one could see in. A two-way privacy film would not let anyone see out or in. A translucent film would offer a middle ground between levels of privacy, giving a blurred effect to the windows when looking in from the outside. Privacy window film can be used in a variety of settings, including homes, offices, and commercial buildings, to add privacy to bathrooms, bedrooms, conference rooms, and other areas where privacy is desired. It is an affordable and easy-to-install alternative to traditional window treatments such as blinds or curtains.

When it comes to choosing the right privacy window film for your home in Denver, there are many different types available that offer varying levels of opacity and visibility control, and can also increase your home’s energy efficiency. From one-way mirrored films that allow people inside your home to see out while preventing outsiders from seeing in, to frosted films that provide complete privacy while still letting natural light into your home, there are plenty of options available that can fit any budget or aesthetic preference. 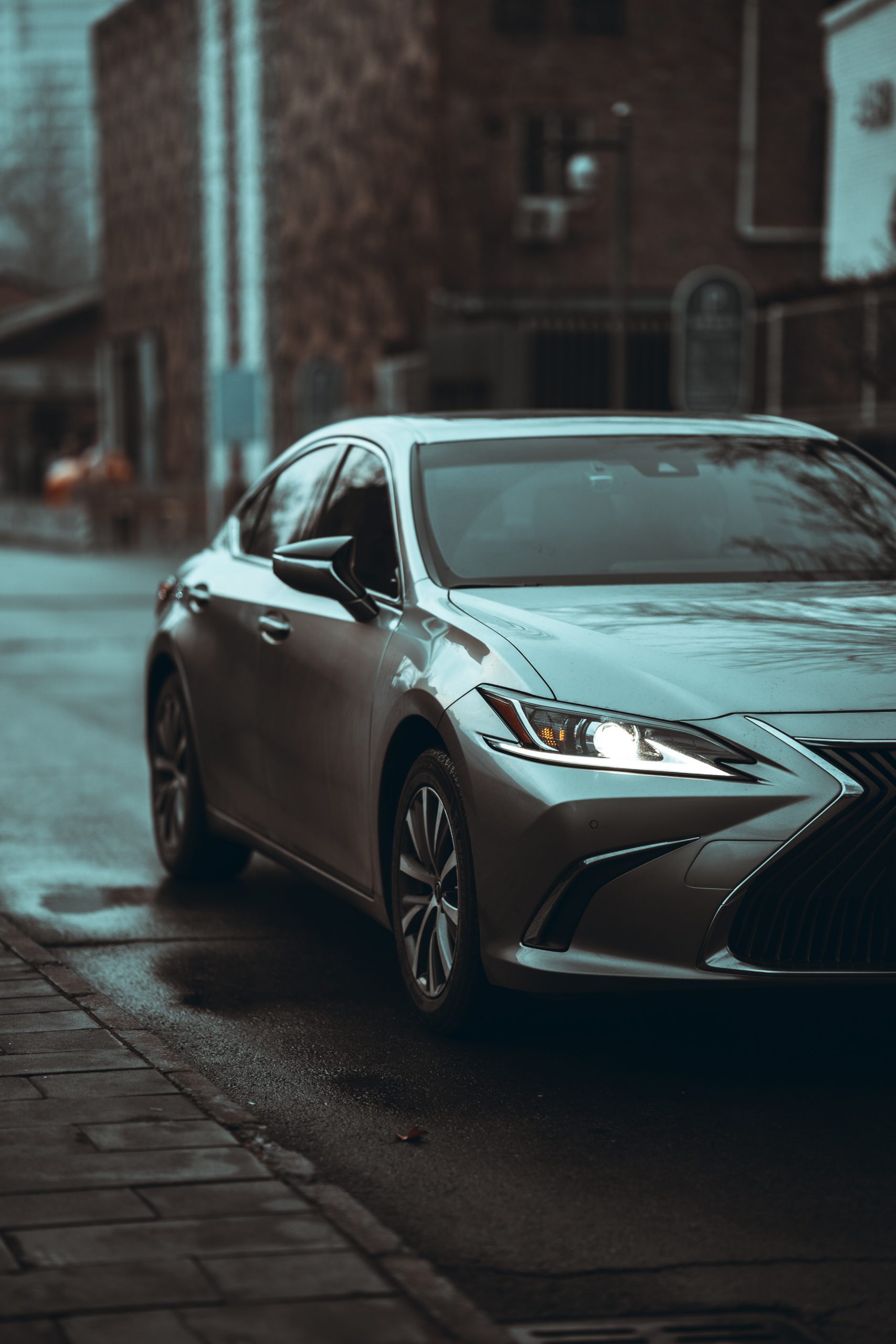 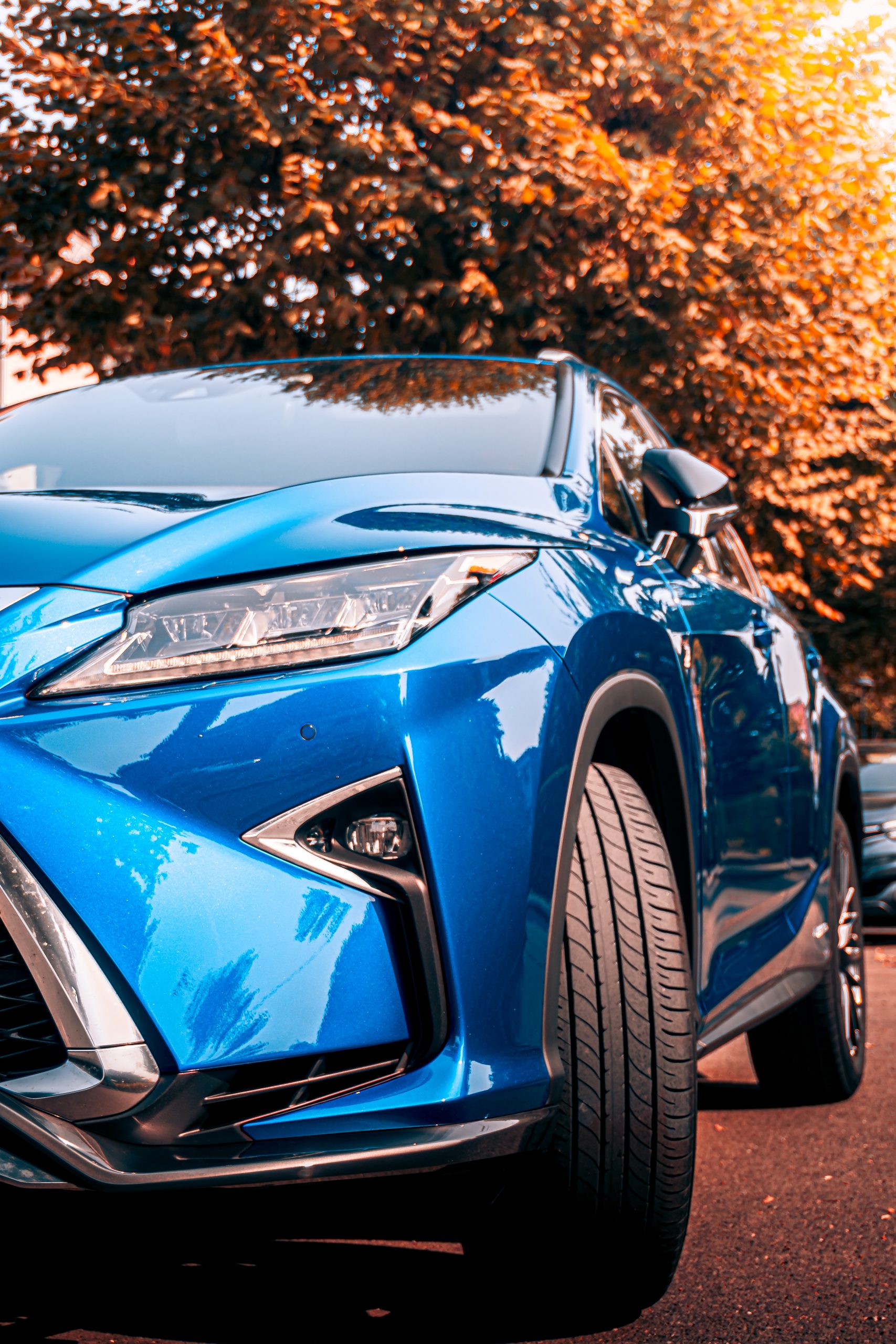 Ultimately, if you are looking for a way to keep your Denver home private while still enjoying natural light and an unobstructed view outside, then investing in privacy window film may be just what you need. It is quick and easy to install and provides complete customization so that you can choose exactly how much light will come through your windows as well as what level of privacy you’re looking for on the glass surface. Whether you are looking for total coverage or just a little extra peace of mind knowing that prying eyes will not be able to see into your home, installing privacy window film from Tint America Inc. is one surefire way to do it. Contact us today to find out more.